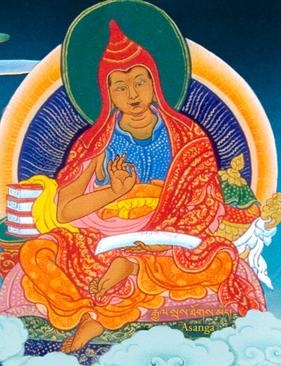 The Chittamatra (Skt. Cittamātra; Tib. སེམས་ཙམ་པ་, Semtsampa; Wyl. sems tsam pa) or 'Mind Only' School is a Mahayana school founded by Asanga in the 4th century AD. Its followers say that all phenomena are merely mind—the all-ground consciousness manifesting as environment, objects and the physical body, as a result of habitual tendencies stored within the all-ground.

This school is also known under the names of Yogachara and Vijñānavāda.