Difference between revisions of "Mount Everest" 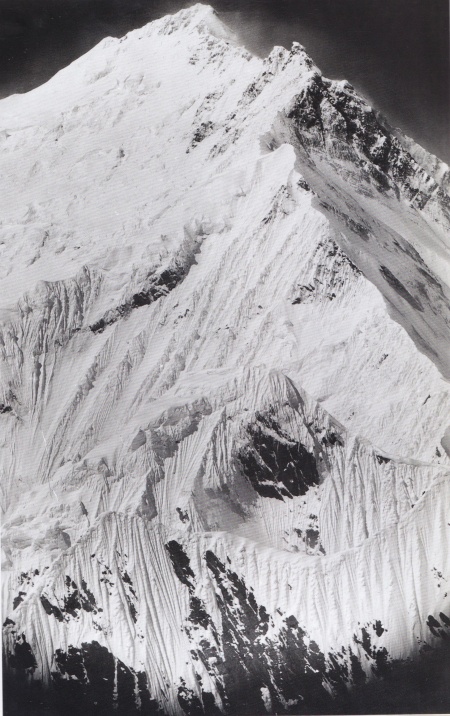 Mount Everest aka Chomolungma (Tib. ཇོ་མོ་གླང་མ) is a sacred mountain situated located at an elevation of 6,656 meters above the sea level. She is Earth's highest mountain above sea level, located in the Mahalangur Himal sub-range of the Himalayas. The international border between Nepal (Province No. 1) and China (Tibet Autonomous Region) runs across its summit point. 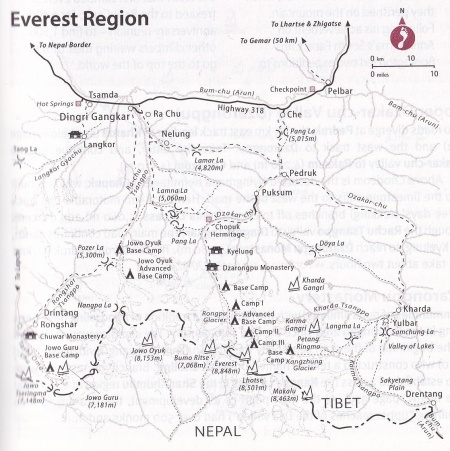