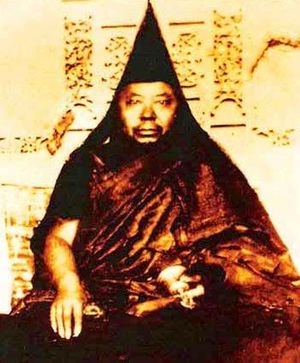 As stated in his autobiography, Khyentse Chökyi Lodrö continuously had visions of the inseparable form of Jamyang Khyentse Wangpo and Katok Situ Rinpoche and received from them predictions about all that was to come, the good and the bad. Chökyi Lodrö’s expression always melted with devotion when he spoke of Katok Situ’s activities, his special care, and the kindness he showed him.[2] 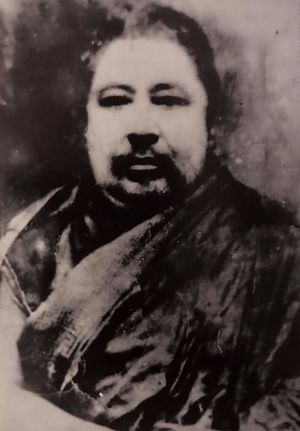